Can Ladies Wear Socks During Umrah?

How Many Days Do You Need for Umrah?

What is the ruling as far as Ihram of the women who put on socks are concerned? Is it allowed for her to take off what she had worn in the Ihram state? There isn’t any doubt that socks are among the most significant clothing items for Muslim women. They keep their feet warm and also protect them from harsh elements that can cause some damage. So, Should Ladies Wear Socks Amid Umrah?

It is preferable to wear socks or footwear. It is more than mere covering. It would be enough in case she is dressed in ample clothes. There is no objection in case she wears socks and then takes them off, like men who wear shoes and then take them off when needed, no harm may befall him.

What is Permissible & What is Not?

A woman is allowed to wear socks or cover her feet in the state of Ihram, and in case she is in the presence of non-mahram men, she has to hide her feet. Yes, it is not permissible to uncover her feet in front of non-mahrams during Umrah or in other cases. However, women in the state of Ihram may wear their desired clothes but don’t wear a face covering or gloves. To conclude, one can say that women can wear socks during Umrah. What Duas to Read During Umrah? 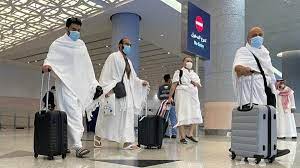 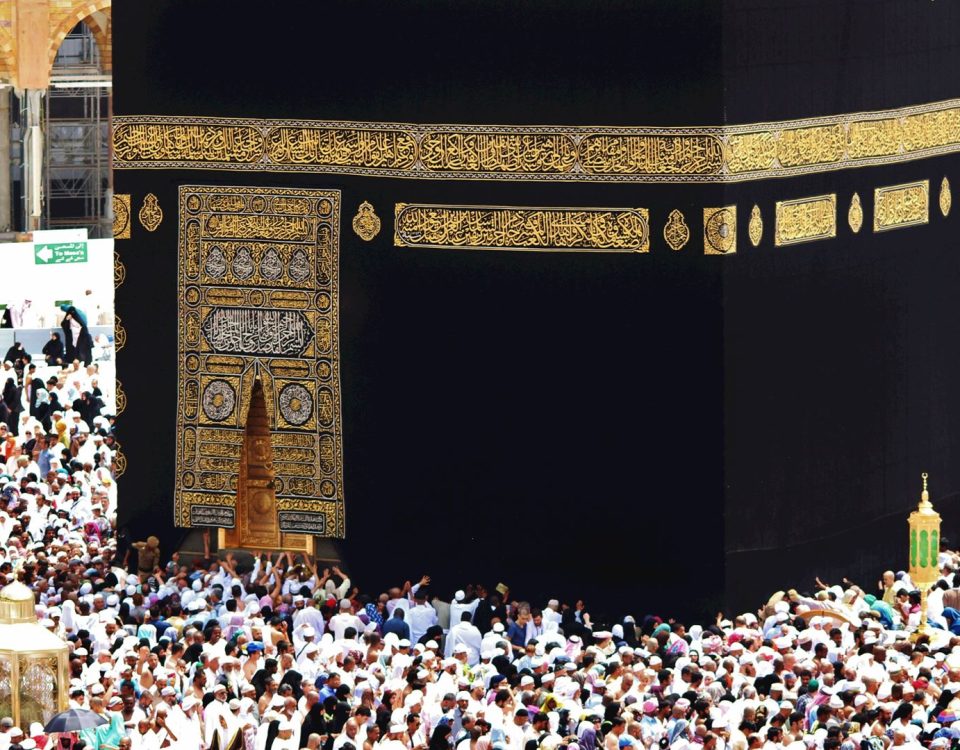 How Many Umrah Equal to Hajj?