Why Do Muslims Shave Their Heads After Umrah?

5 Pieces of Advice Before You Leave for Umrah

Benefits and Rewards of Performing Umrah in Ramadan 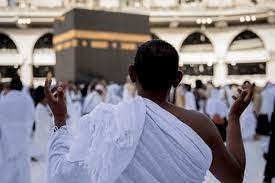 Umrah is a non-mandatory pilgrimage to Mecca that Muslims can undertake at any time of the year. After completing the rituals of Umrah, many Muslims choose to shave their heads as a sign of humility and devotion to Allah. That is why Muslims Shave Their Heads After Umrah. This practice, known as halq or taqsir, is a sunnah (recommended) act that is believed to bring spiritual benefits and forgiveness for past sins. 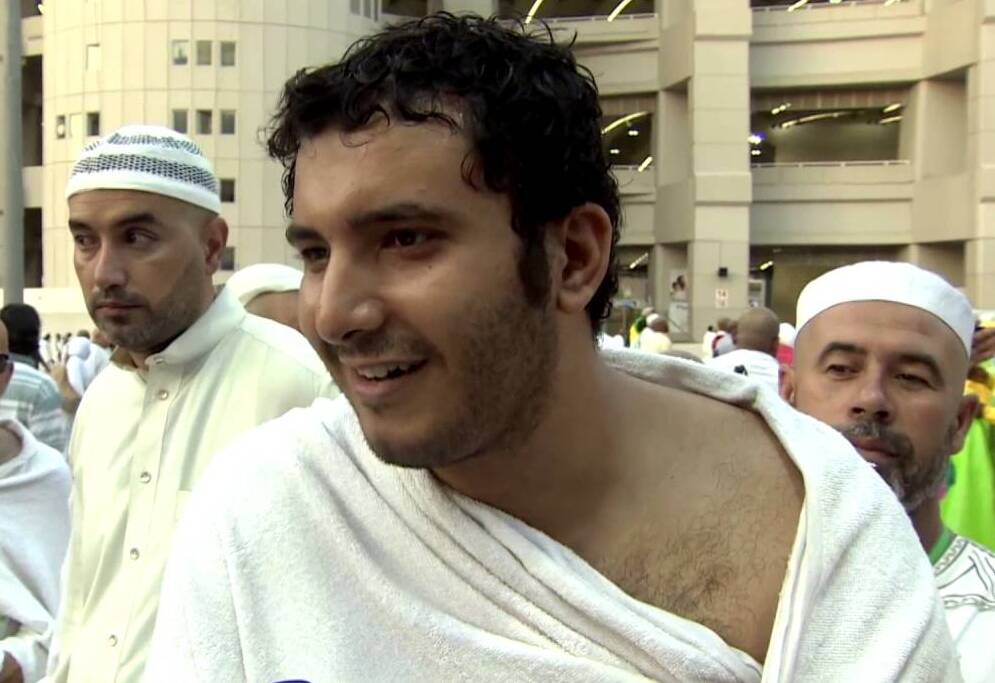 The Significance of Shaving the Head After Umrah

Shaving the head after performing Umrah is a symbolic act that represents the humility and submission to Allah that Muslims strive to embody during the pilgrimage. By shaving their heads, Muslims are symbolically cutting off their pride and ego, and renewing their commitment to living a pious and devout life.

Additionally, shaving the head is also believed to be a way of purifying oneself and attaining forgiveness for past sins. The Prophet Muhammad (PBUH) is reported to have said, “The one who performs Umrah is like one who is free from sins, and the one who performs Hajj and Umrah together is like the day on which his mother gave birth to him, free from sins.”

The ritual of shaving the head after Umrah is known as halq or taqsir in Arabic. It involves shaving all of the hair on the head, or trimming it very short. Men typically shave their heads themselves, while women usually have a female barber do it for them.

Some Muslims choose to shave their heads immediately after completing the Umrah rituals, while others wait until the end of their stay in Mecca. Some may also prefer to wait until they return home to perform the halq or taqsir.

The Importance of Following the Sunnah

Shaving the head after Umrah is a recommended act, known as a sunnah, but not mandatory. However, many Muslims choose to do so as a way of following the example of the Prophet Muhammad (PBUH) and gaining the spiritual benefits associated with the practice.

It is important to note that the act of shaving the head should not be done out of pressure or compulsion, but out of one’s own free will and desire to seek the blessings and forgiveness of Allah.

In conclusion, shaving the head after Umrah is a symbolic act that represents humility and submission to Allah, and is believed to bring spiritual benefits and forgiveness for past sins. It is a sunnah act, but not mandatory. Muslims should perform this act with their own free will and desire to seek the blessings and forgiveness of Allah Benefits and Rewards of Performing Umrah in Ramadan 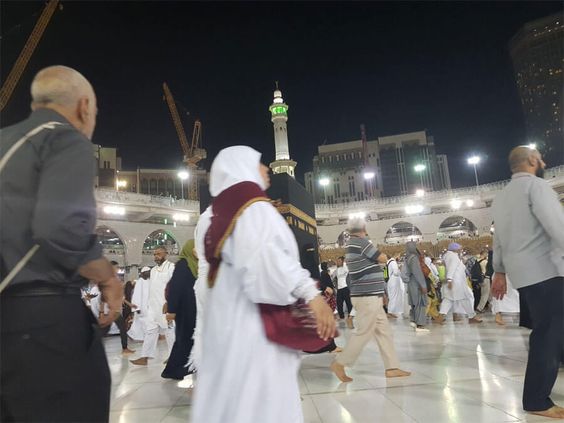 During the time of umrah

5 Pieces of Advice Before You Leave for Umrah 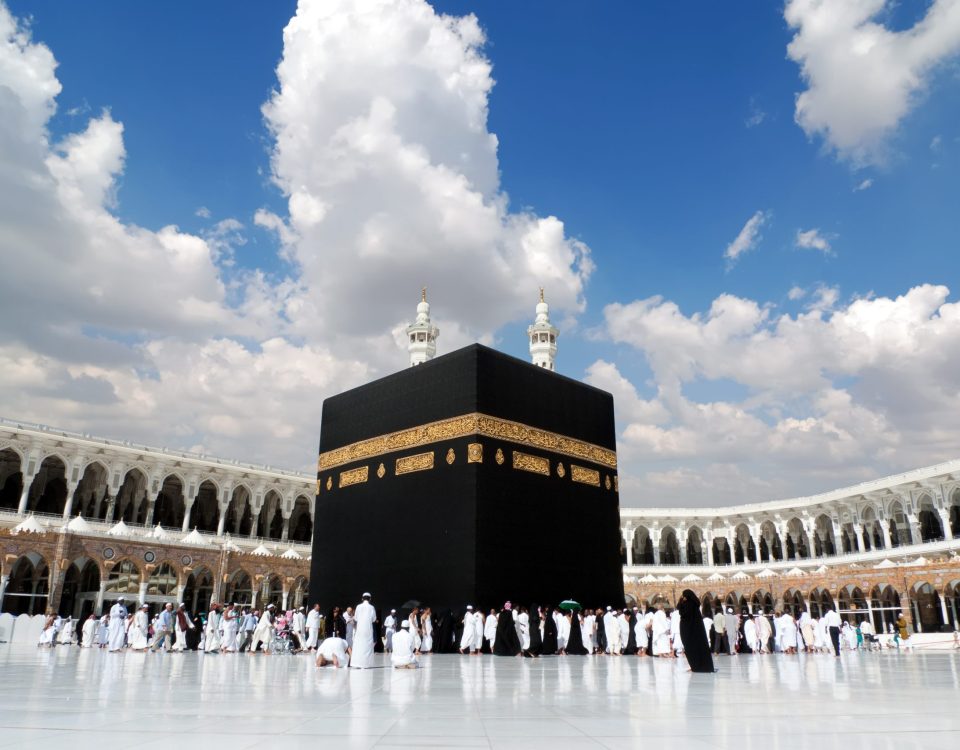 What are the Requirements to Go to Umrah?