What Is The Universal Lessons of Hajj 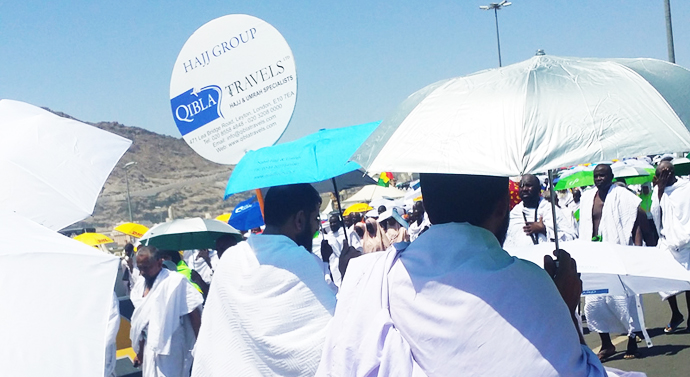 Umrah is sometimes known as the “lesser pilgrimage,” in comparison to the annual Hajj packages of Islam. Qibla travel provides Economy Umrah Package. It is a visit one makes to the Grand Mosque in Makkah, outside of the designated Hajj pilgrimage dates. The word “umrah” means to visit an important place.

Some points of the same in Hajj and Umrah:

However, the other steps of Hajj are not done during Umrah. Therefore, performing Umrah does not meet the requirements of Hajj and doesn’t replace one’s obligation to perform Hajj.

The government of Saudi Arabia manages the logistics of visitors coming for both Hajj and Umrah. The Umrah also requires a visa and travel arrangements through an authorized Hajj / Umrah service provider. Several million Muslims prefer to do Umrah during the month of Ramadan Umrah packages each year.