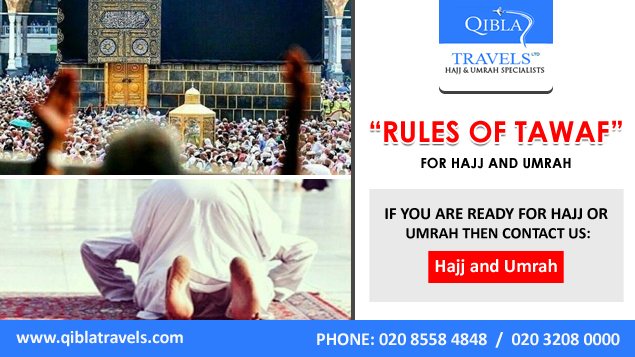 Rules of Tawaf for Hajj and Umrah

Tawaf is the important ritual of Hajj and Umrah. It means circling around something and during Umrah Muslims circle around the Kabah for seven times. There are certain rules and regulations that pilgrims must have to follow during the performance of Tawaf and if anyone ignores these rules his Umrah is unacceptable.

The rules of Tawaf are as follows. 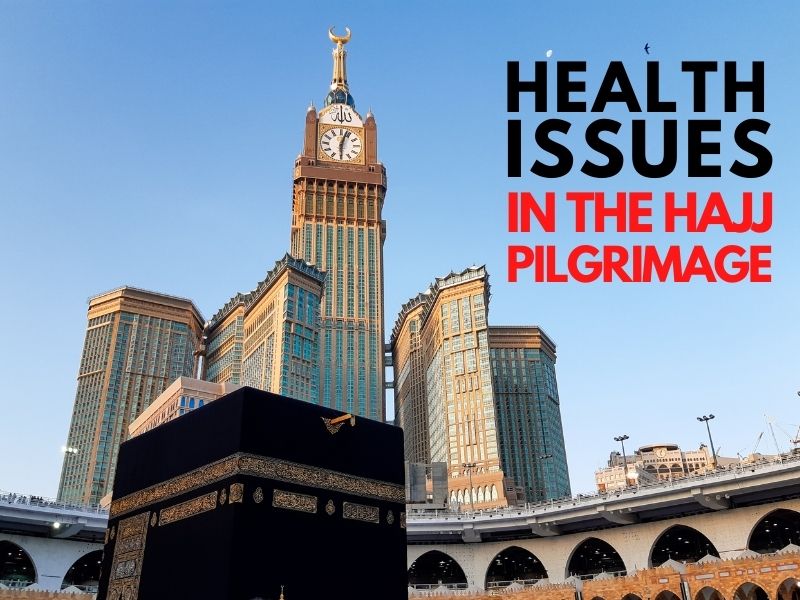 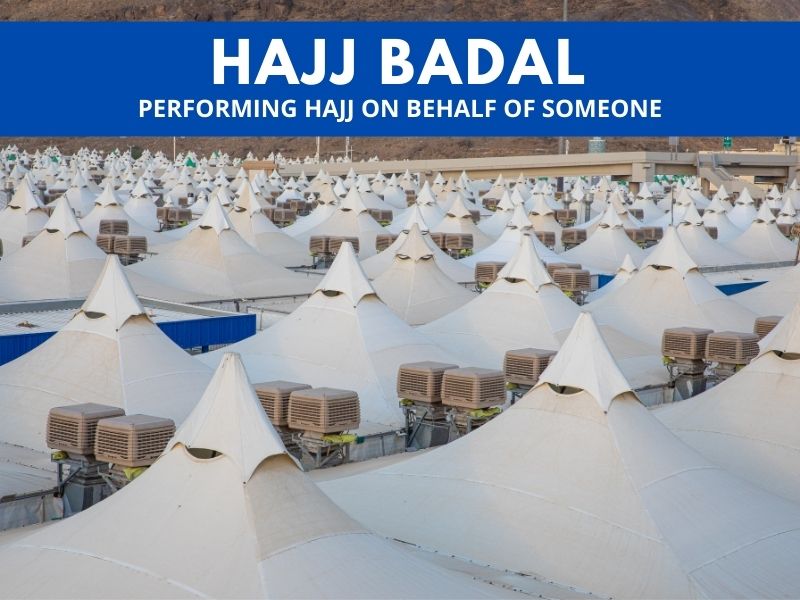 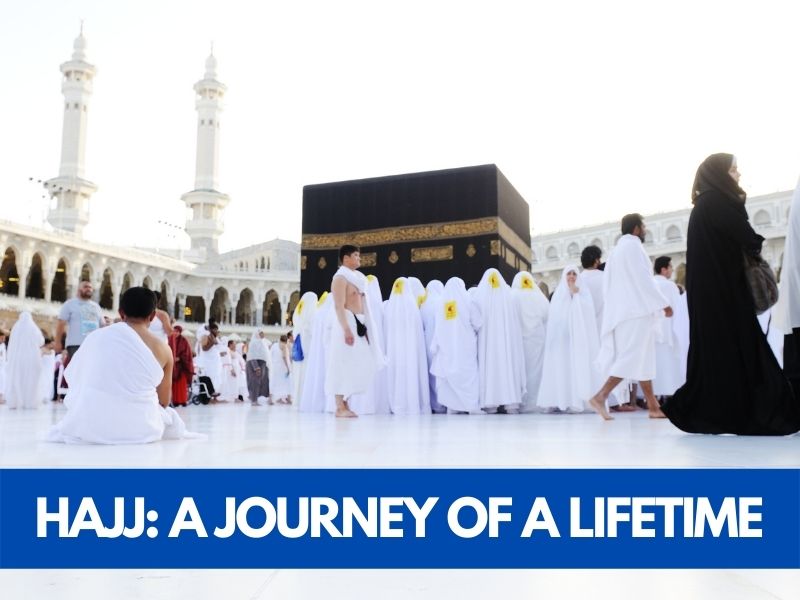