Almost four thousand years ago Makkah was a very dry and uninhabited place in Arabia.
The Prophet Ibrahim (Abraham) brings his wife, Hajira (Hagar) and their child, Ismail. from Palestine to Arabia to protect them from the jealousy of Ibrahim’s first wife Sarah. that was the start of hajj & umrah.

Allah told the Prophet Ibrahim to leave them on their own, and he did it unwantedly according to the instruction and he also provides them some supplies of food and water. Whereas the supplies quickly ran out in a few days Hajira and Ismail were suffering from hunger and dehydration due to lack of water.
In her desperation and searching for water, bibi Hajira ran up and down two hills called Safa and Marwa trying to find something.

Eventually, she tired and collapsed beside Ismail and prayed to Allah for help and deliverance. Meanwhile, the prophet Ismail struck his foot on the ground and the spring of water came out suddenly and now they both saved.

The Prophet Ibrahim came back after some time from Palestine to check on his family. He was very happy to see them running a profitable well zam zam. Allah told Ibrahim to build a shrine for me and only dedicated to him. Ibrahim and Is’mail constructed a small stone structure the khana Kaaba. which was to be the gathering place for all who wished to strengthen their faith in Allah.
As the years passed Ismail was blessed with Prophethood. He gave the nomads of the desert the message of surrender to Allah. After many centuries, Mecca became a thriving city just because of the reliable water source, the well of Zam Zam.

Gradually, the people began to adopt polytheistic ideas, and worship spirits and many different gods. The people of mecca used the shrine of prophet Ibrahim to store idols only at that time.
After many years, Allah told the Prophet Muhammed that he should restore the Kaaba to the worship of Allah only. In the year 628, the Prophet Muhammed set out on a journey with 1400 of his followers. This was the first pilgrimage(Hajj) in Islam and would re-establish the religious traditions of the Prophet Ibrahim. 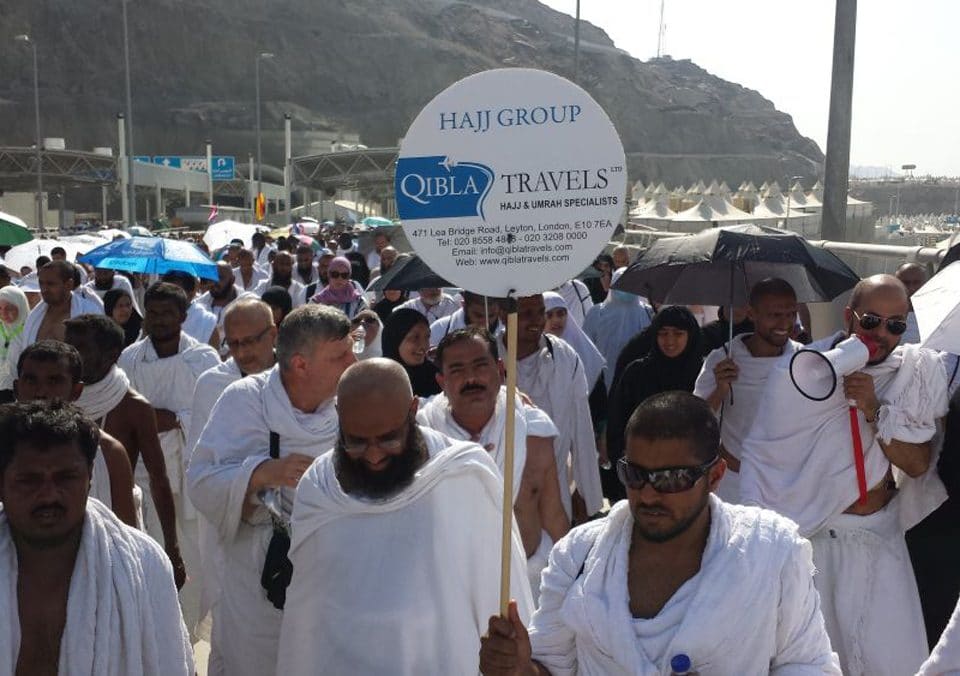